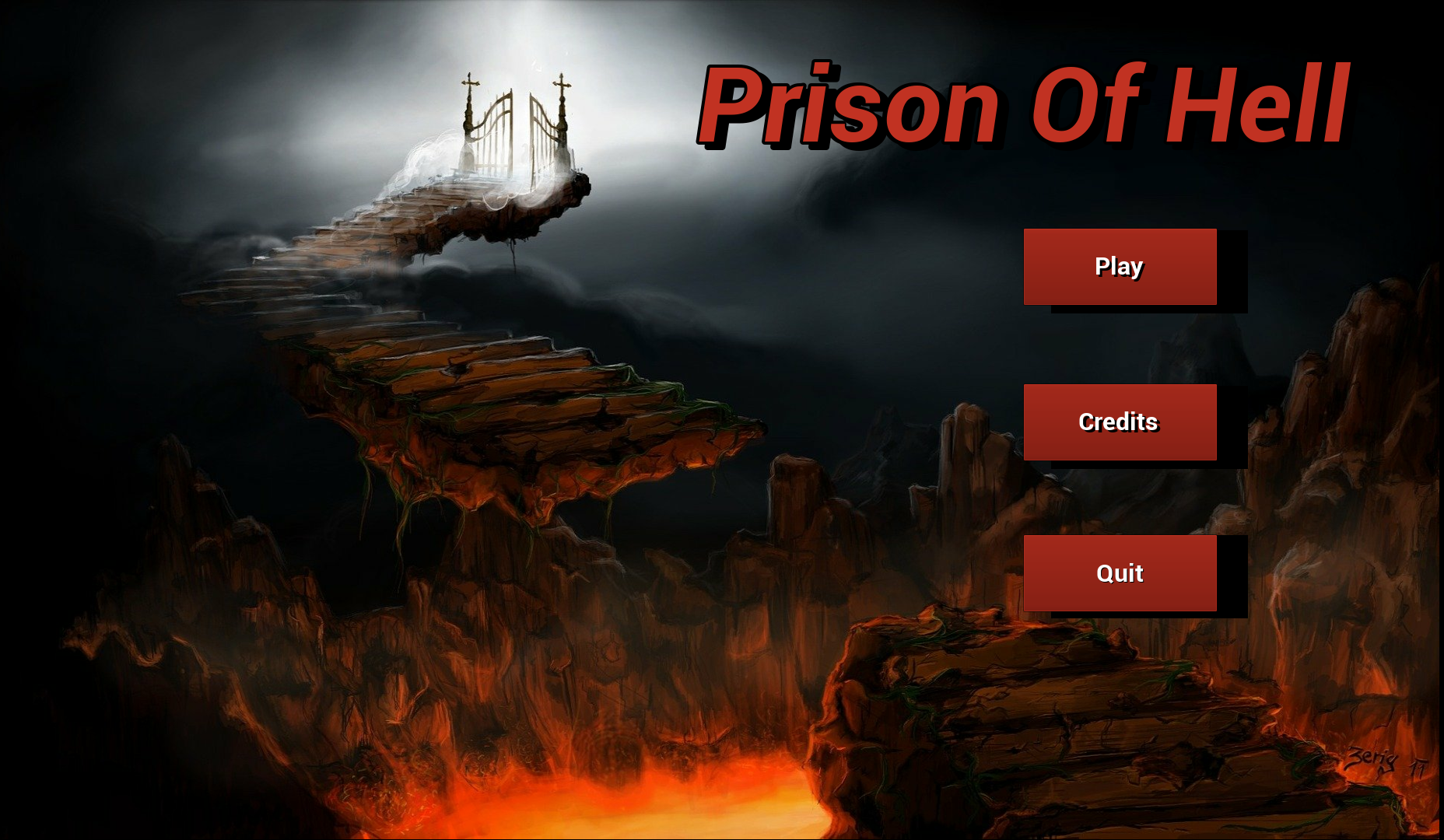 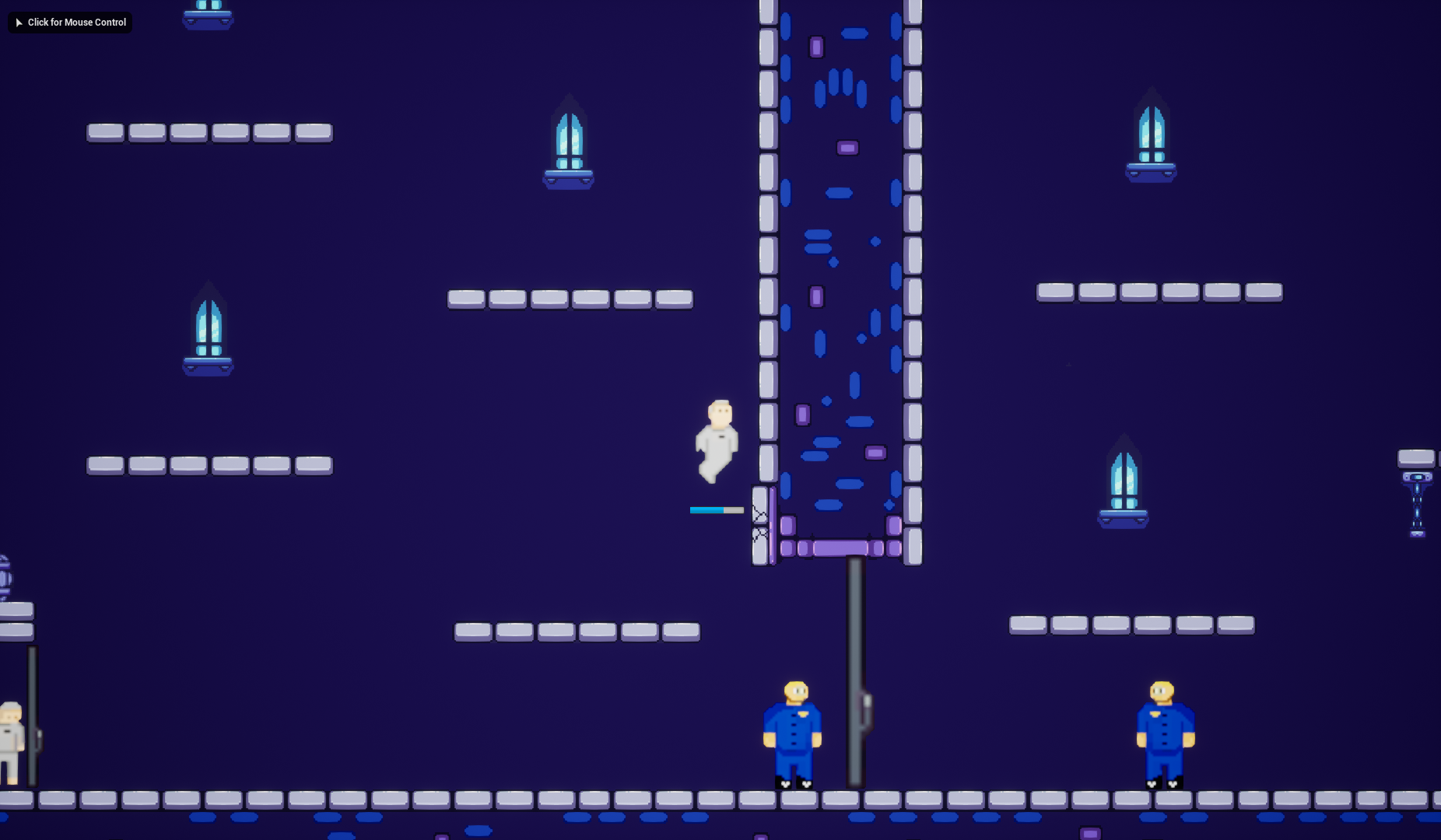 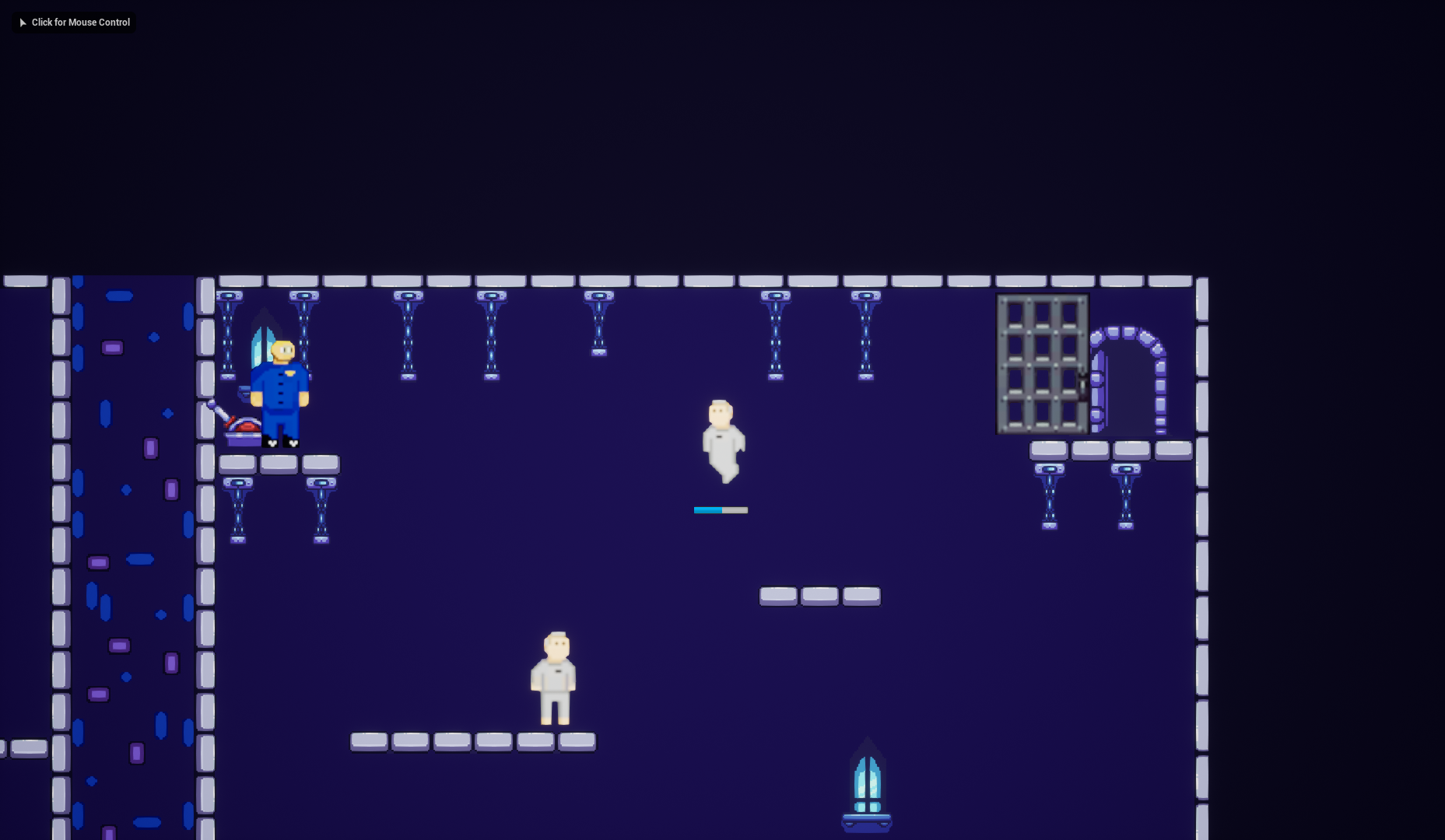 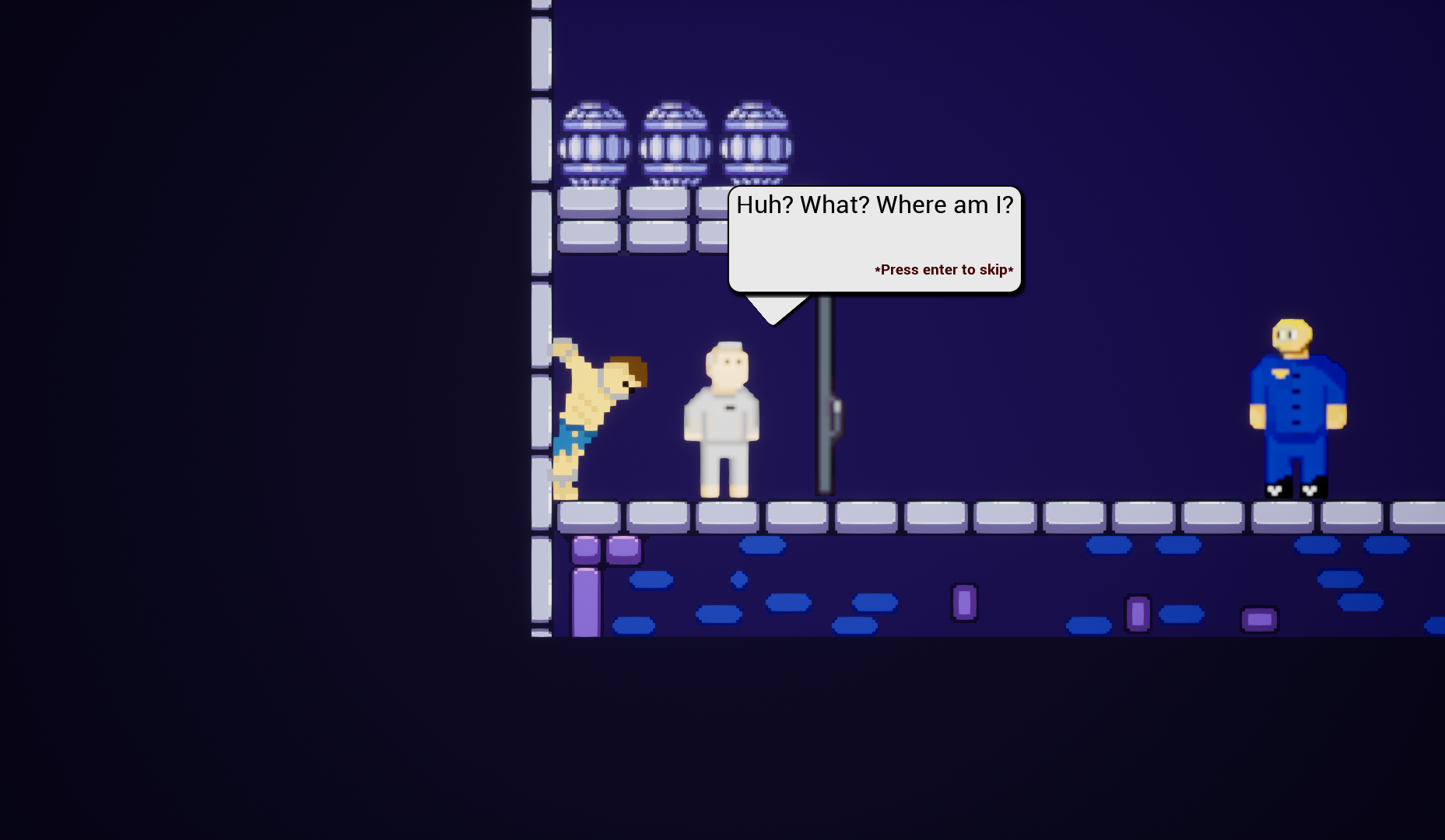 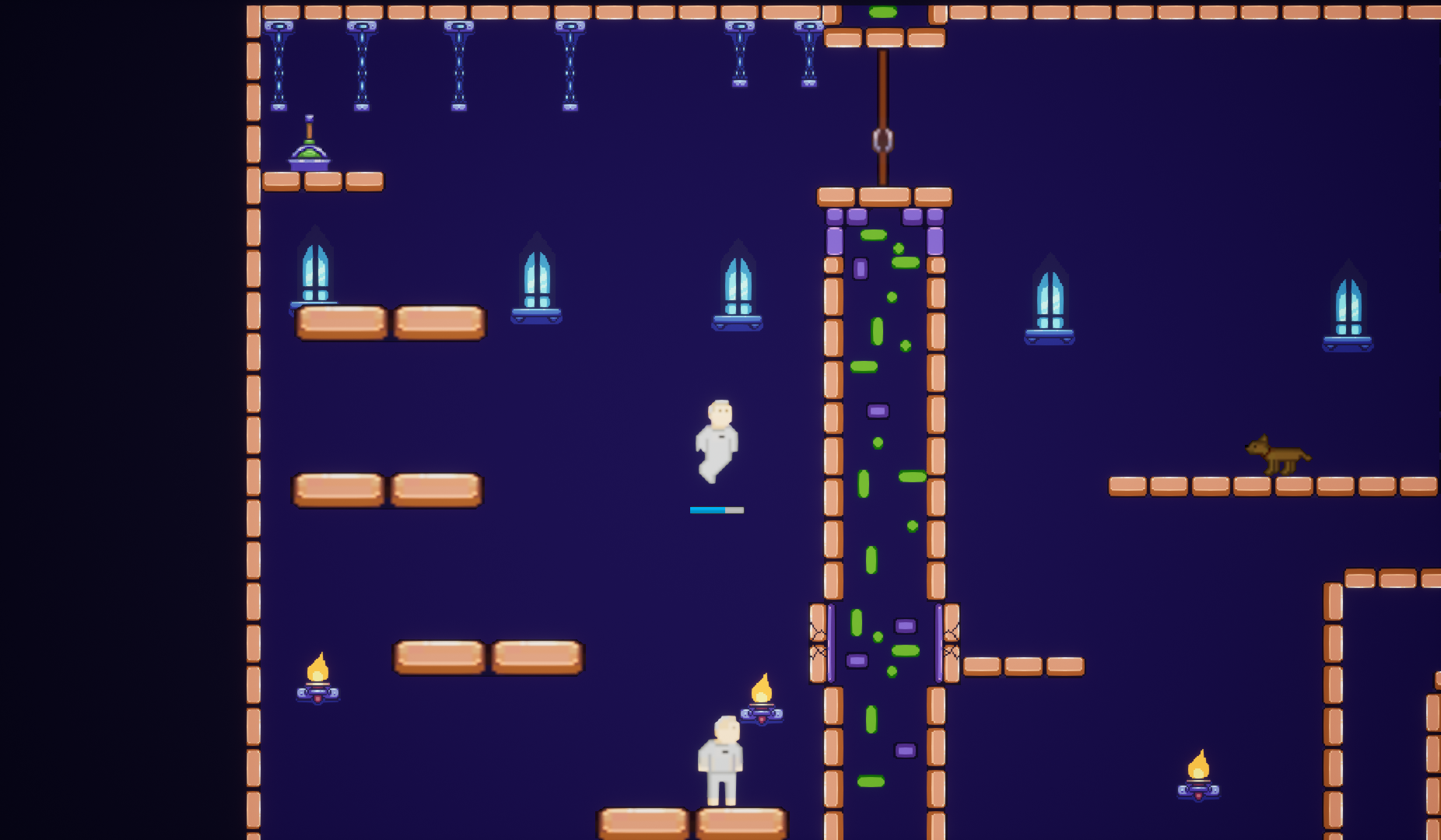 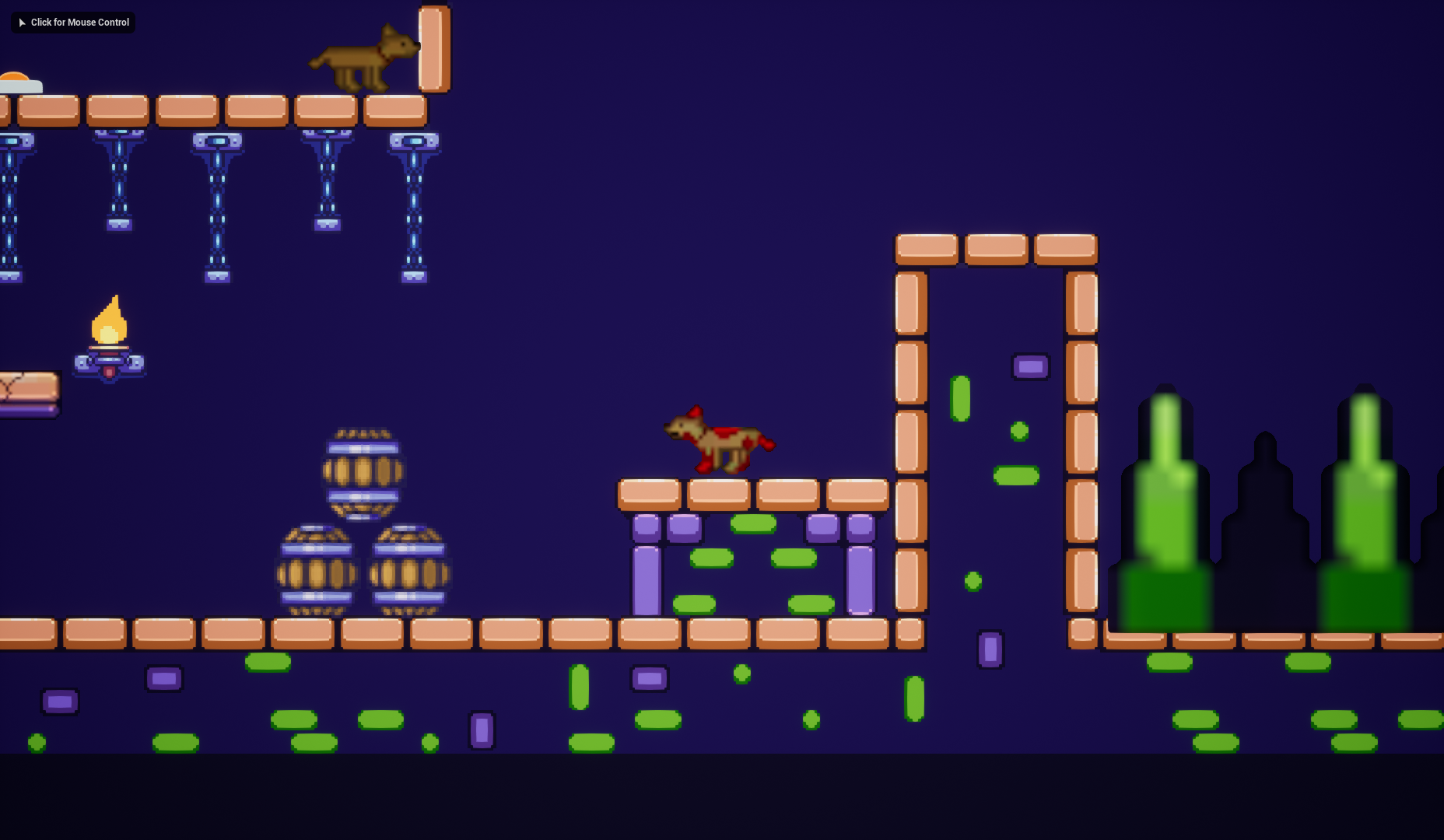 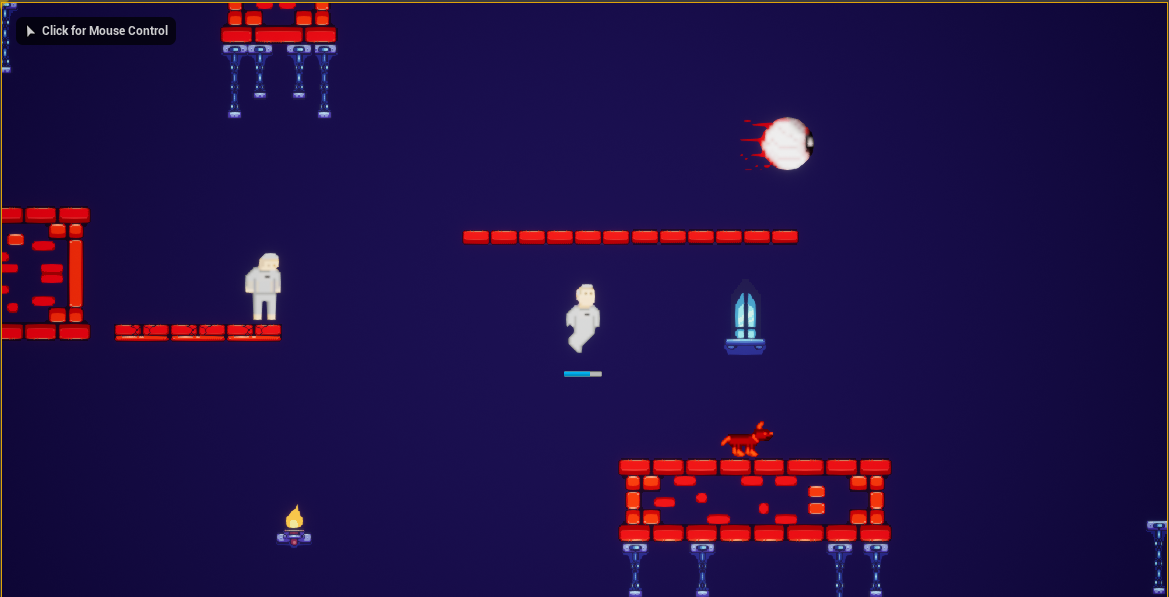 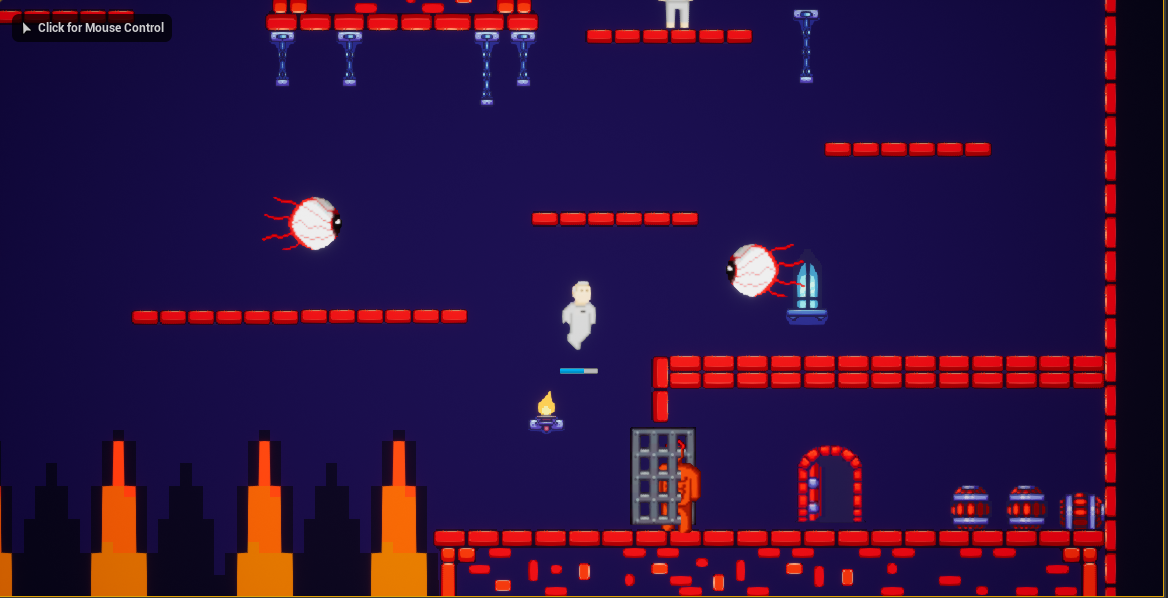 The goal of the game is to solve these puzzles and proceed to the next stage.

Why did I make this?

The project was an assignment given out by in the class with the objective was to create a game of your choice, our team deciced on the theme of the game while brainstorming which aspect of a game would sound interesting and fun to implement and play

What did I learn?

This was my first time working with blueprint in unreal engine along with one of my other projects so most of the stuff were picked up during my time working on the project. Although there were many subjects required us to collaborate in team as well the importance of understanding the requirements of the game by each team members.

Also, this was one of the final project of my university in which our team were required to work on the project in a professional environemnt so i have also learned to working in a team with realistics goals and checkpoint for sprint goals to deliver the project to the client on schedule

The main mechanics of the game is the soul possession mechanics. In soul form the player can travel through walls and obstacles with no limitation to physics but it would have a timer which shows the duration in which the player can stay in their soul form before getting pulled back into their body. During the soul separation process, the main body would freeze and stay still at the place of separation- if the body is spotted and captured the level will reset.

Most of the NPCs introduced on each level including the player character can interact with the levers on the map to unlock path to the escape locations, some levers may unlock the cells which others can unlock the gate to next level

Buttons and platforms are introduced on some levels which would assocaite with each others, the platform would appear when the button is pressed while some platforms will be destroyed

Every NPCs on each level will be patrolling around a specific area and can perform a capture on the main player when they are detected which would lead to failing the level.

There are also UI interfaces provided for the player pause or return to the main menu, the retry widget appeared when the player is caught by NPCS or falling spikes traps while there are also pause menu which appear when the button "P" is pressed.

Main Menu Page has three options, one for staring game or closing the games and the other for playing the credit scenes